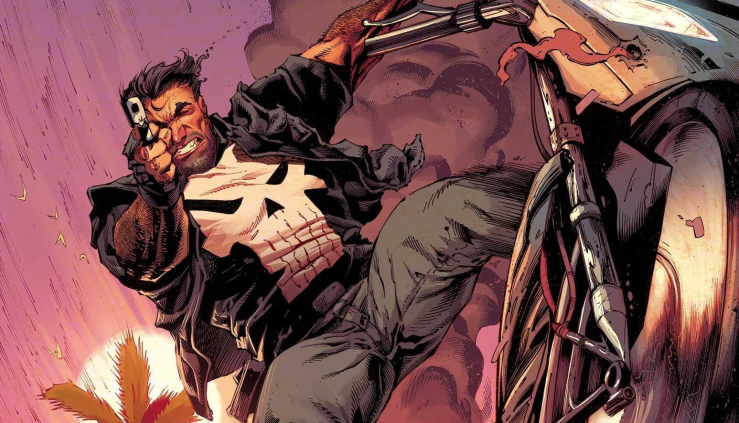 Per Shalvey, Ed Brisson “is writing one of the most glorifying, intense villains that is now in the larger Marvel universe. It’s such a guilty pleasure to draw Barracuda do such horrible things, especially to horrible people.”

With the comic set out of New York and in the sunny streets of Miami, Shalvey states that “the change in scenery has given me the chance to do a different looking Punisher book. Still very much a moody and intense book, everything I want in a Punisher series but employing a different ‘neon-noir’ sensibility with the wonderful Mat Lopes.”

Since Matthew Rosenberg ended his 27 issue run (a.k.a. The Punisher Volume 12) last October, Marvel has been silent regarding any plans or progress for a new ongoing. With Secret Empire and Hydra hopefully far behind and forgotten, It’s good to see Marvel taking a page out of one of the finest Punisher runs for this miniseries in the meantime.

Here’s the official solicitation and released covers for the first issue:

THE BADDEST OF THE BAD ENTERS THE MARVEL U!

Barracuda, terror of the legendary PUNISHER MAX run, makes his Marvel Universe debut in this prestige miniseries from creators Ed Brisson and Declan Shalvey! While Frank Castle closes the case on a mob hitman hiding out in the Deep South, a brutal jailbreak in Miami catches his eye. But one of the escaped prisoners is the man known only as Barracuda, the most sadistic and dangerous of killers in a gangland filled with extremely dangerous and sadistic killers. Lock the doors and prep the morgues; war is coming to Miami!

Be sure to check out the first taste of Ed Brisson’s take on The Punisher in Ghost Rider (2020) #5 out February 26th! 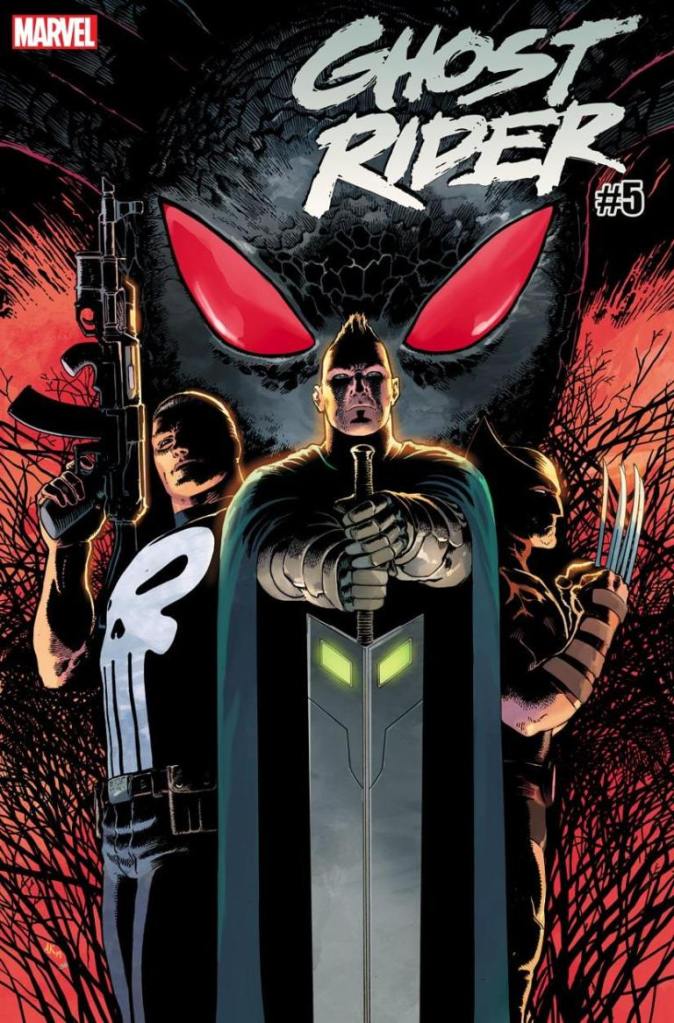 Just when Dan Ketch thought he was out, he finds himself in way over his head, with strange new abilities to boot! Guest-starring Wolverine and the Punisher!